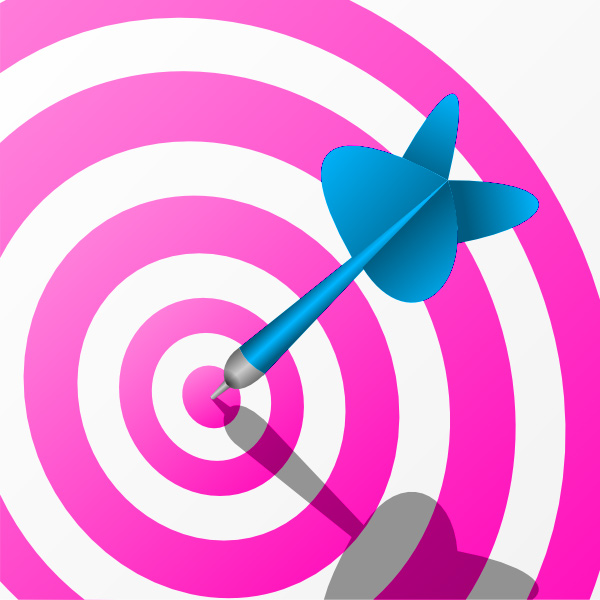 There is ongoing and extensive research into developing new and better cancer treatments with fewer side effects. This includes breast-cancer targeted therapies.

What are targeted cancer therapies?

Targeted cancer therapies are emerging treatments that target specific characteristics of cancer cells. They are therefore less likely to harm normal, healthy cells. And they generally have fewer side effects than chemotherapy treatments.

Unfortunately, most targeted breast cancer therapies are currently not available in our state hospitals. Many are not yet available in South Africa at all. Those that are available can be very expensive and not all medical aids will pay for them.

Please note: only some medical aids reimburse these drugs. Even then, only in very limited circumstances, where there is good evidence of their activity.

These are some of different types of targeted breast cancer therapies available in South Africa:

The good news is that the HER2 receptor can be targeted with certain drugs. These include traztusumab (Herceptin, Ogivri), and pertuzumab (Perjeta):

These work by attaching to the HER2 receptors on the breast cancer cells and blocking them from receiving growth signals.

They are so effective that the prognosis for this aggressive subtype of breast cancer has vastly improved.

Kadcyla is an antibody/drug conjugate. This means that the chemotherapy molecule is attached to the trastuzumab antibody. This approach gives far fewer side effects than conventional treatment, as only HER2-positive cells take up the chemotherapy.

Antibodies can be designed and manufactured in the laboratory to specifically target certain antigens that may be found on specific cancer cells. These are known as monoclonal antibodies.

In general, trying to harness the immune system to fight the cancer is an approach that has worked less well in breast cancer than in some other cancer subtypes – for example, some renal (kidney) cell cancer, some lung cancers and some melanomas.

Trastuzumab (Herceptin) and pertuzumab (Perjeta) which attach to the HER2 receptor, as mentioned above.

Another is bevacizumab (Avastin) which is directed against vascular endothelial growth factor-A. This has shown some positive results in patients with metastatic breast cancer (where the cancer has spread to other parts of the body). Unfortunately, it has not proved to be as effective as first hoped, and is not often used in breast cancer treatment any longer.

This drug may be useful for a subset of patients with triple negative (ER negative, PR negative and HER2 negative) breast cancer.  It is not registered yet in South Africa for use in breast cancer.

Poly (ADP-ribose) polymerase (PARP) is an enzyme which helps cells to repair their DNA in event of damage.

People who have BRCA 1 and BRCA 2 mutations in their DNA have an increased chance of developing breast cancer. However, these faulty BRCA genes are less able to repair themselves, and PARP inhibitors reduce this capability even further. This prevents the cancer cells from repairing their DNA and they eventually die.

As a result, breast cancer patients with BRCA mutations and who are HER2-negative may be candidates for this group of drugs.

Drugs used for this purpose include olaparib (Lynparza), talazoparib (Talzenna) and rucaparib (Rubraca).

PARP inhibitors are not licenced for use in breast cancer. However, Olaparib is used in treatment of ovarian cancer.

Two-thirds of breast cancers are oestrogen-positive (ER+) and may initially be sensitive to hormone therapies such as Tamoxifen and Aromatase inhibitors, as discussed earlier.

In the advanced breast cancer setting, this sensitivity is often present initially, but eventually all cells escape hormonal control.

Sometimes this resistance is due to hyperactivation of the PI3K/PTEN/Akt/mTOR pathway in cell division.

Everolimus (Affinitor) is an mTOR-inhibiting drug that blocks this pathway, causing the cancer cell growth to stop or slow down. It can be offered to post-menopausal women and is given in combination with exemestane (an aromatase inhibitor) in an attempt to overcome resistance to the hormone therapy.

Another enzyme that is vitally important for cell division is cyclin-dependent kinase (CDK).

Happily, these drugs are now just becoming available in South Africa (ribociclib is now available as Kryxana), and we expect the others to become available shortly.

They promise a real advance in our breast cancer armamentarium, and we are very excited to start using them.

Research trials into many other targeted therapies across the world are ongoing. The aim is to find better treatments, to effect better outcomes with fewer side effects.

Our practice is currently recruiting patients into a trial investigating the drug ipatasertib, an ATP competitive inhibitor, in the treatment of  advanced triple-negative breast cancer.

As you can appreciate, treatment of breast cancer is becoming more individualised, and more complicated.

This means that your treatment may be very different to someone else’s treatment, even if your cancers seem initially to be very similar.

The information available on the internet can be confusing and, worse, sometimes unscrupulous companies make excessive claims about how well their particular product works.

Please do not hesitate to ask us if something is unclear or confusing – all questions are good questions!

Find out more about  LOCAL TREATMENT FOR BREAST CANCER – surgery and radiotherapy.